For Martin Luther King Jr. Day, we want to look back at two men who dedicated over 50 years of service to the solid waste industry in the City of Memphis. 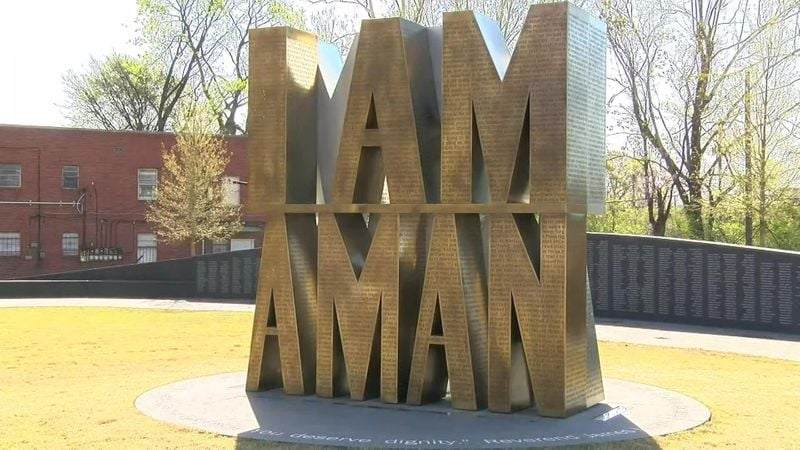 Employed at the Memphis Department of Public Works during the Memphis sanitation worker’s strike in 1968, Elmore Nickelberry and Cleophus Smith serve as a reminder of this important event in the industry’s past and the progress that still needs to be made regarding worker safety.

“It was an honor to meet Nickelberry and hear about both men’s years of service. Many Americans are unaware that when Dr. Martin Luther King Jr. was assassinated in Memphis, that he was there because of a sanitation worker strike over safety conditions,” said David Biderman, SWANA’s Executive Director and CEO. “Although basic working conditions have improved, we can and must do more to protect the hard-working men and women who collect our waste and recyclables on a daily basis.” 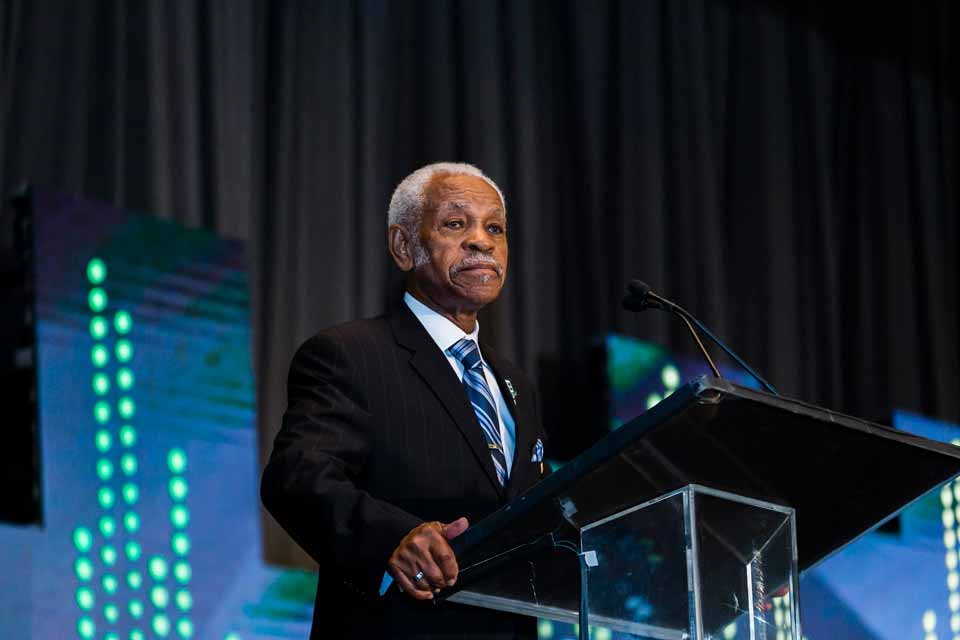 In the wake of the strike, the “I Am a Man” slogan and Dr. King’s assassination in Memphis, Nickelberry and Smith continued their careers in solid waste collection, serving as models of resilience and devotion in the face of opposition.

“These two men have shown immense dedication to the state of Tennessee and the solid waste industry through their long careers with the City of Memphis,” said Becky Caldwell, President of SWANA’s Tennessee Chapter and Solid Waste Program Manager for the Greater Nashville Regional Council.

These men were honored at SWANA’s WASTECON 2018 in Nashville, TN. Watch the video to see Smith’s video about his experience and Nickelberry’s speech at WASTECON.