I enjoy “talking trash,” but I like baseball even more. One of my earliest memories is going to Shea Stadium in New York City in 1968 for my first baseball game. I was hooked. For more than five decades, baseball has been my favorite sport – to watch, and until recently, to play.

I grew up a New York Mets fan, and celebrated the “Miracle Mets" World Series victory in 1969 over the Baltimore Orioles. I collected baseball cards and argued with friends whether the Mets or Yankees were the better team (after 1975, for a decade, it was the Yankees). When I went to college in Baltimore, it was quite fortuitous that the fraternity I joined worked at nearby Memorial Stadium, and I had the privilege of attending dozens of games and watching Cal Ripken and Eddie Murray lead the Orioles to the World Series title in 1983.

When I arrived in Washington D.C. in the late 1980’s, sadly, there was no baseball team in town, so I regularly made the 50-mile trip up I-95 to watch the Orioles. Closer to home, I began to play softball on a regular basis with my law firm, and hooked up with other softball teams as well. For nearly 15 years, I played on my collegiate alumni softball team, but as some of my teammates began to be 25 years younger than me, I reluctantly decided it was time to “retire” from the team.

At about the same time, I connected with a group of people who play casual softball on Sunday mornings in Maryland. This was a welcome opportunity to get on the field each week, hit a few singles and doubles, and turn an occasional double play from second base. Unfortunately, a line drive broke the middle finger on my left (glove) hand in late 2018, and I needed bone graft surgery to repair it. If you attended SWANApalooza in Boston, that’s the reason I was wearing a lime green cast. The cast is off now, and I hope to get back on the field soon.

Baseball is a central part of my life. I have a deep passion for it, and it provides a comforting welcome every time I watch a game on TV, or attend a Nationals game. I hope you have something (and/or someone) you feel passionate about. It enriches life and makes the hard work we all do more worthwhile.

The 2019 World Series starts during WASTECON®. I love it when two of my favorite things (trash and baseball) align. Play ball!

David Biderman is the Executive Director and CEO of the Solid Waste Association of North America (SWANA), and has been a leader in the waste industry for more than 20 years. Mr. Biderman joined SWANA in April 2015 after 18 years with the National Waste & Recycling Association, where he was their General Counsel, Vice President for Government Affairs and Safety Director. Mr. Biderman is the former industry lobbyist in New York City and is very passionate about safety. Mr. Biderman was the recipient of Preco’s Safety in Motion award for 2016, given to an individual who is making a difference on safety. He has provided safety and compliance training to thousands of workers throughout the United States and Canada. Prior to entering the waste industry, Mr. Biderman was an attorney at the Washington DC law firm Steptoe & Johnson, where he specialized in environmental and transportation law. He graduated from the University of Pennsylvania Law School and Johns Hopkins University. 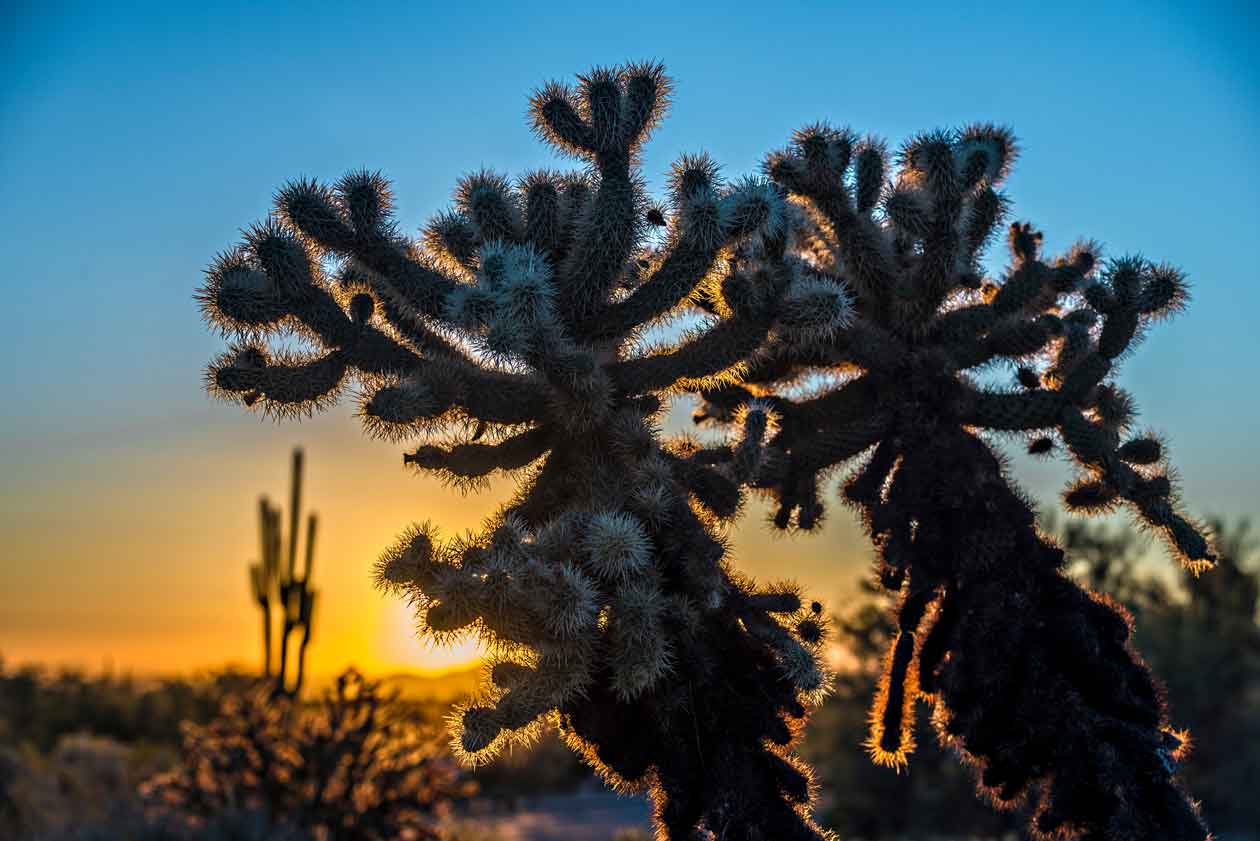 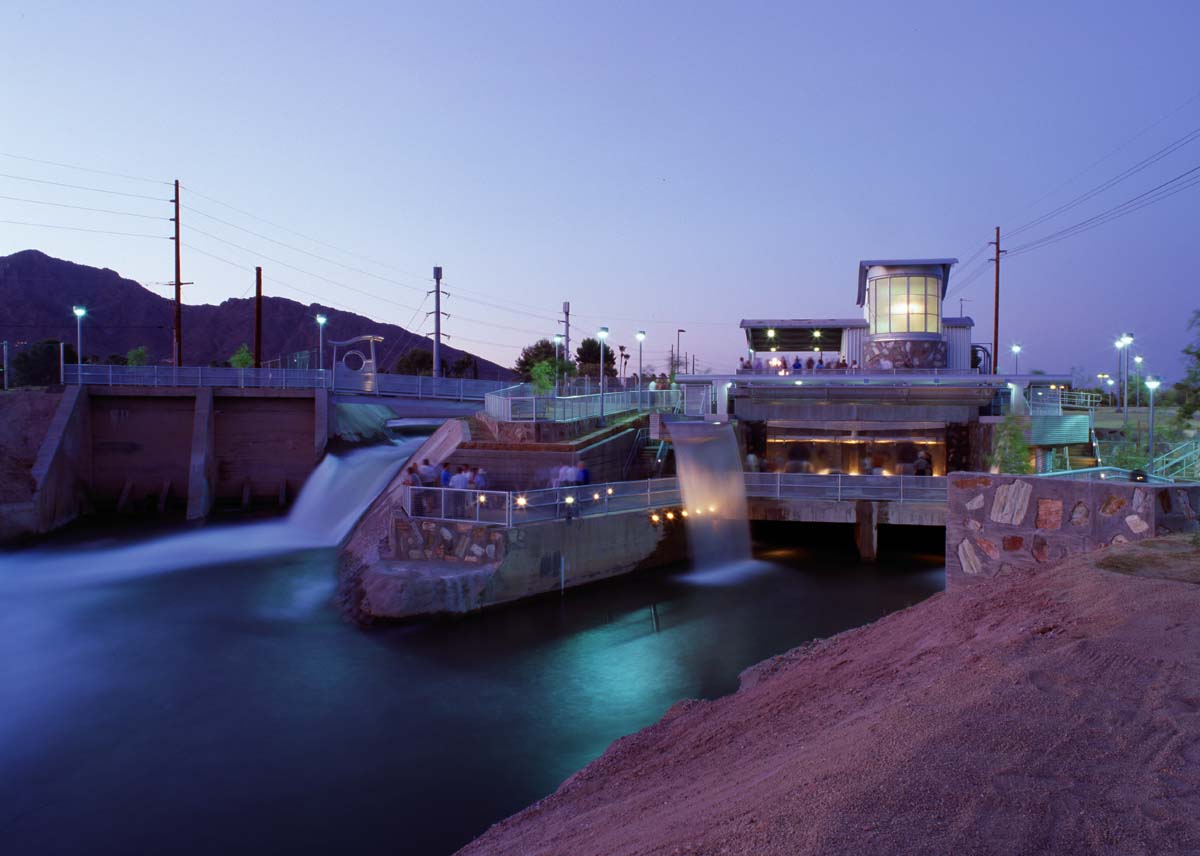 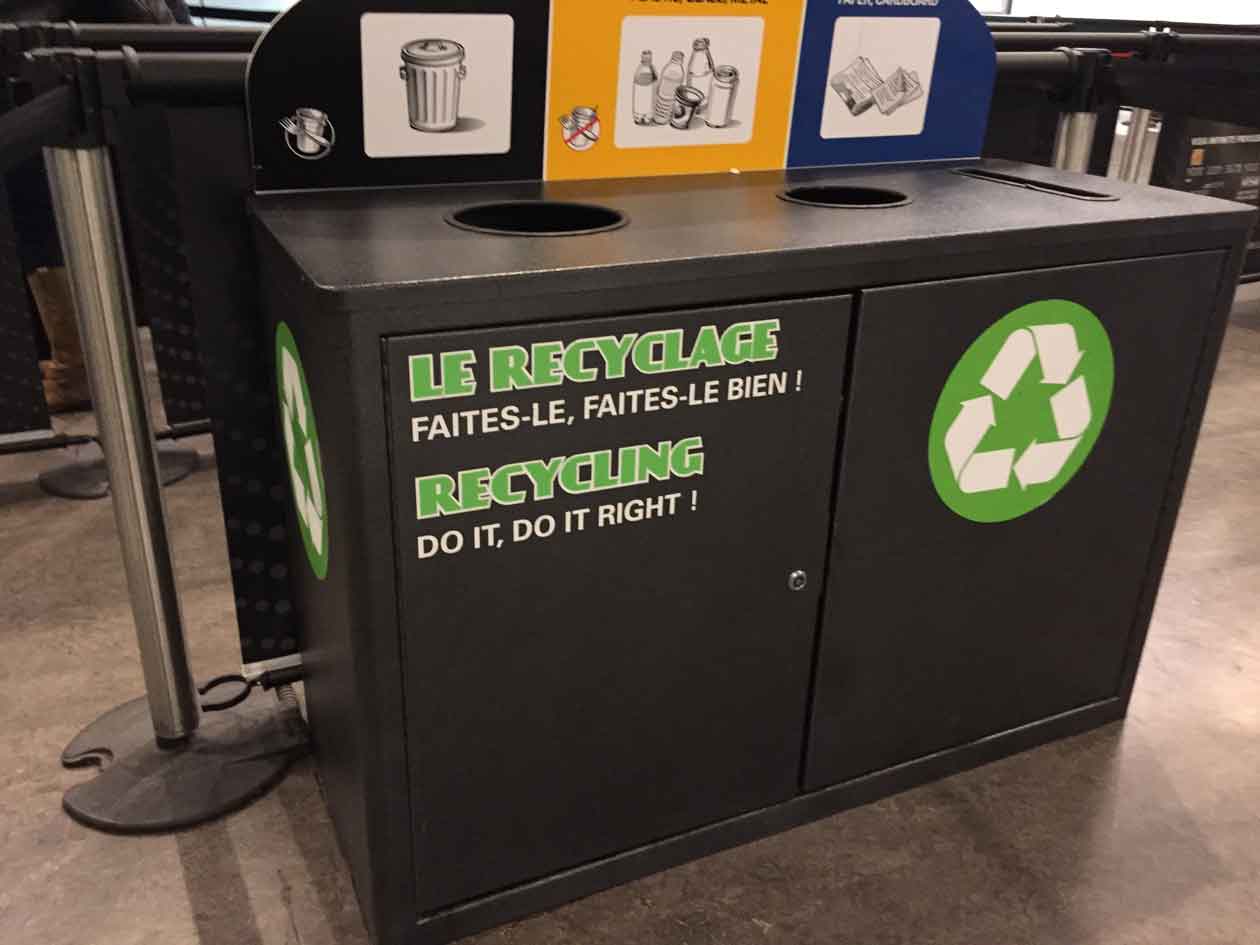